You may think… So what is the problem with importing driver packages into SCCM..?

The problem is the behavior of SCCM itself. When you try to import a driver which can be part of a different driver package that already exists in SCCM it will just append whatever category you have defined to that existing driver. So by default you can’t import duplicate drivers. This means that you can’t create stand-alone driver packages and after a while drivers will be part of multiple categories.

Personally I prefer to create stand-alone driver packages for each hardware model separately. In this way I it is easier to manage all drivers and driver packages.

Follow the next steps to keep driver management in SCCM easy:

First we have to download and prepare a driver package before we can start importing it into SCCM. From the bigger hardware vendors like Dell, HP and Lenovo you can download complete driver packages.

Extract the driver cabs and copy them to your SCCM driver source location.

Prepare the driver package first by following the next steps before importing:

In this example we will import the Windows 10 x64 driver package for a Dell Latitude 5580.

This site uses Akismet to reduce spam. Learn how your comment data is processed. 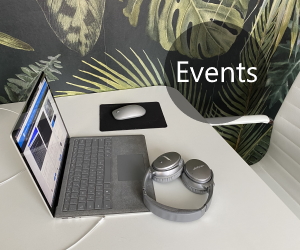